Zim's Bagging Company is a converter & printer of specialty flexible packaging materials.
We differentiate ourselves from others in our industry by providing customers with customized solutions for their packaging needs.
We are also equipped to handle smaller production runs because competitors are unable to beat our lead times.

In our Bag Department and at our SoftPack Facility we have machinery capable of forming,folding,
cutting and sealing flexible packaging film into protective bags and pouches.
In our Printing Department, we have flexographic printing presses capable of applying up to 10 colors of ink
on our products using artwork designed to customer specifications. 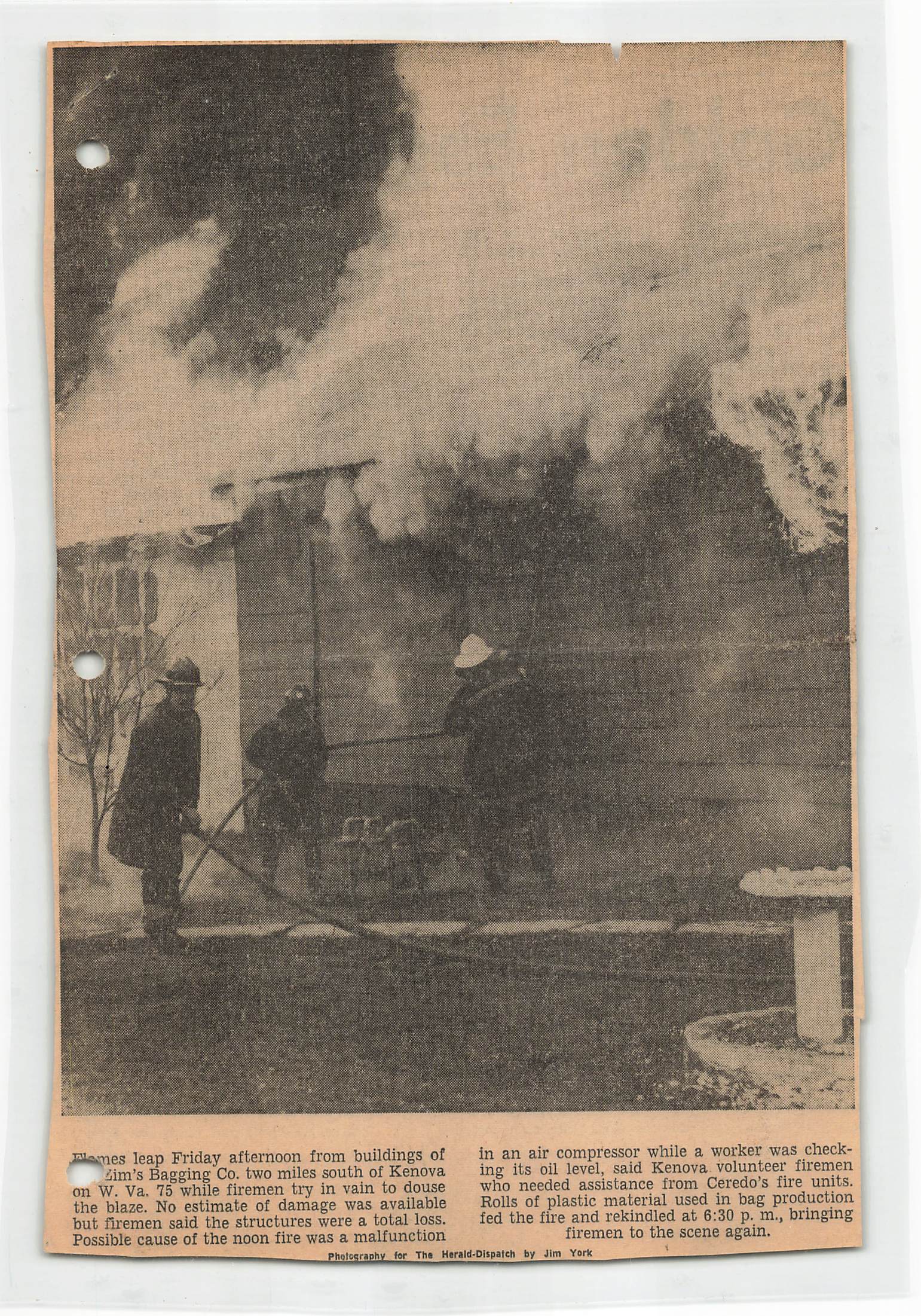 In 1964, Zim's Bagging Company was founded by Harry Zimmerman, Sr.. Orphaned at age seven, with only a fourth-grade education from a New York City orphanage, Harry Sr. learned self-reliance at a very early age. At age 63, while holding down a full-time job at ANR in Ceredo, WV, Harry Sr. risked everything to start a business of his own. Zim's Bagging Company was launched in the garage of his Hutchinson Branch home in Wayne County, WV.  It all began with just one man and one cellophane bag machine used to manufacture bags for the candy and the snack food industry in the tri-state area.

‍In 1970, Zim's was incorporated under West Virginia Law. Harry Sr. purchased our first bottom seal poly bag machine. With this machine, Zim's could manufacture garbage can liners for local hospitals and box liners for local industries within 100 miles. The business operated from a rented 1500 ft building on Rt. 75 in Kenova, WV. This facility and all machinery, except a forklift truck, were lost two years later in a devastating fire. Zim's was insured for only a fraction of the replacement cost.  With the help of his film supplier and a friendly competitor, Harry Sr. was able to satisfy his customers while relocating the company back to his home garage. Within a week, a new Weist bag machine was purchased and two weeks later, with the help of his son, Charles Zimmerman & son in law, Ron Clark, Harry Sr. was back in business.

‍In 1974, Janice Zimmerman was employed by Zim's to help manage the increasing number of customer accounts and handle the bookkeeping. Harry Zimmerman, Sr. retired in June 1975, and his son, Harry Zimmerman,Jr. was elected president of Zim's. Janice Zimmerman was then elected vice-president and Fred Woerner was hired as the company's first commissioned sales representative. Harry Jr. purchased our first Sheldahl side seal machine & in conjunction with a printer in Charleston, WV, he ventured into printed packaging material for the first time. 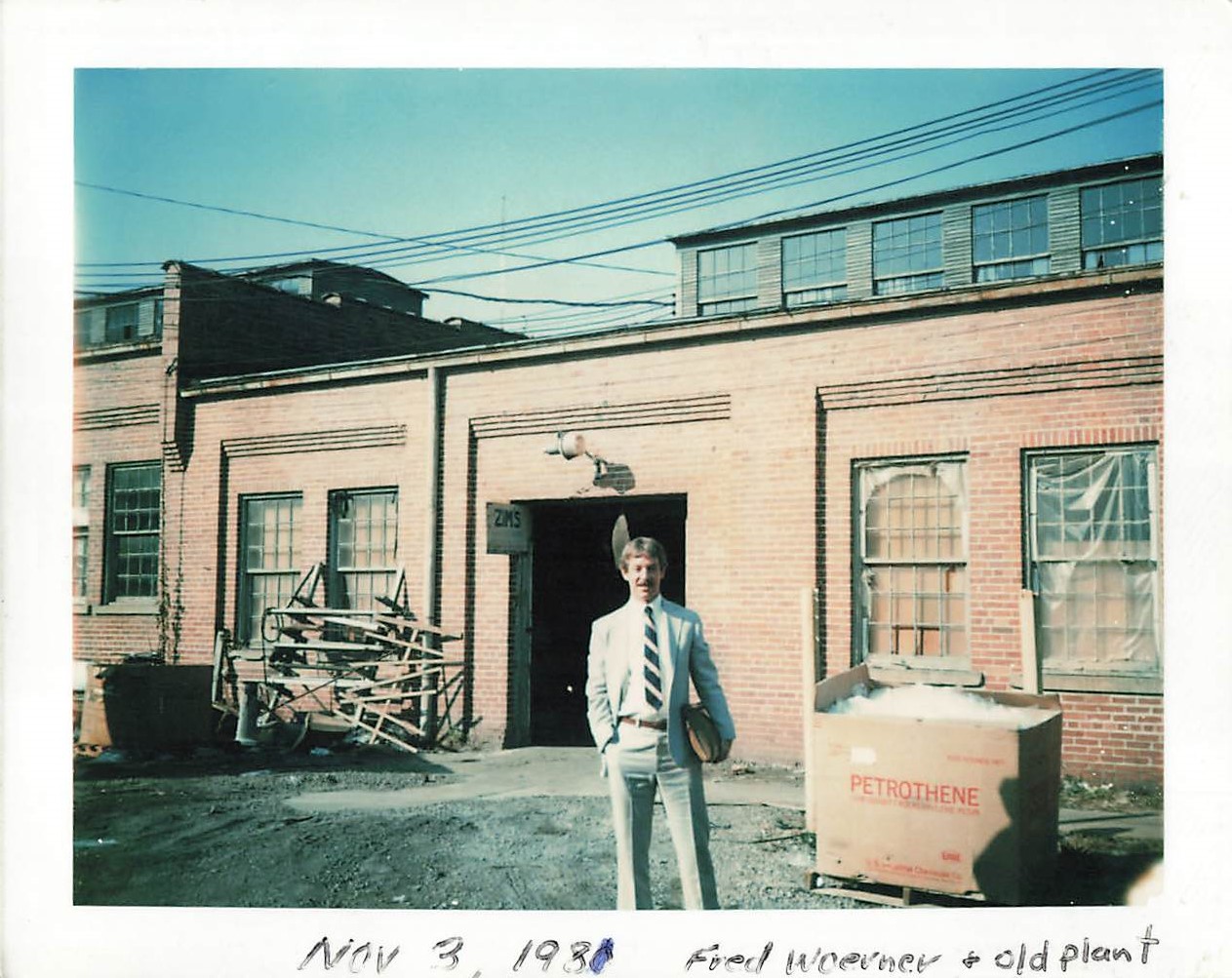 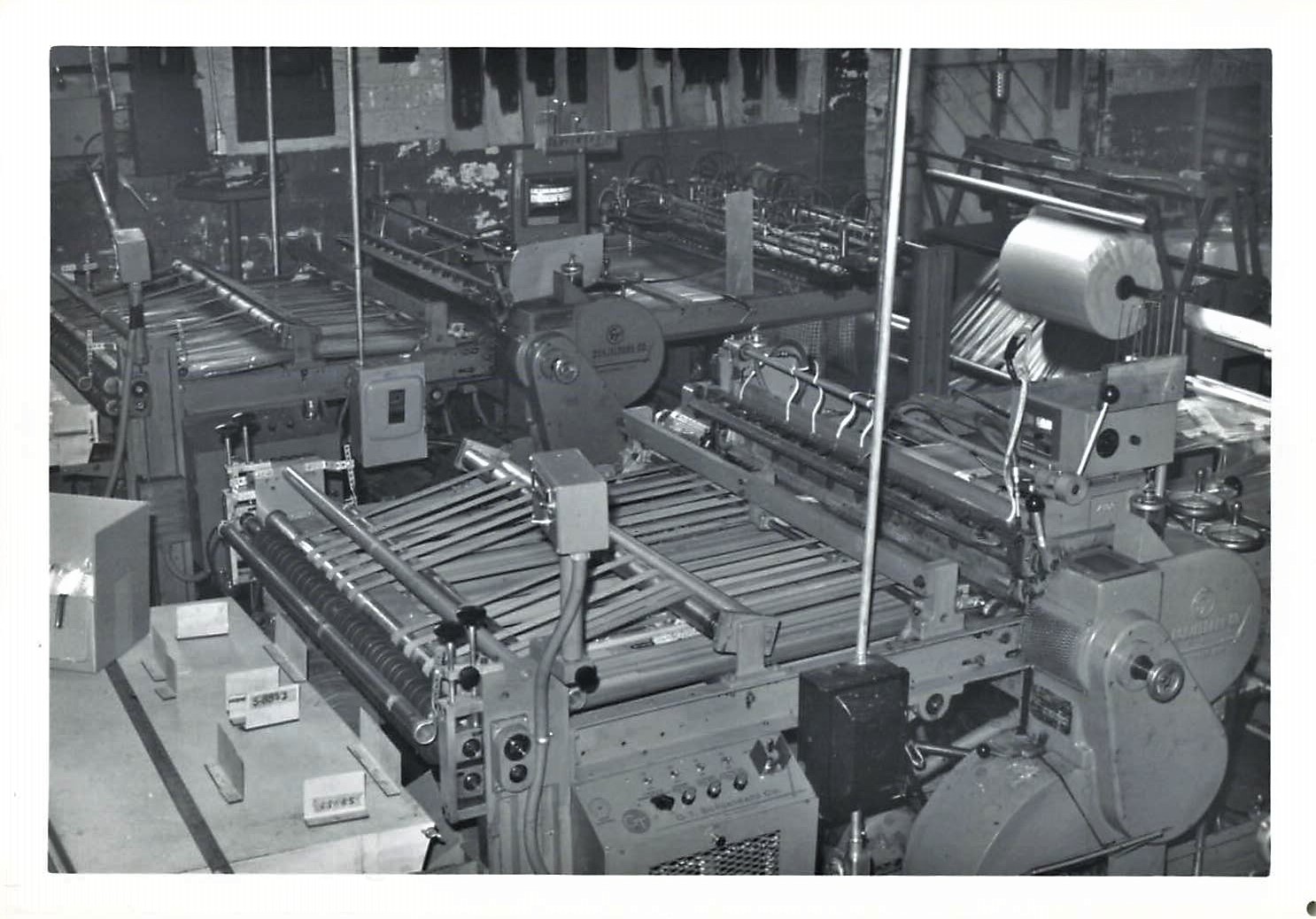 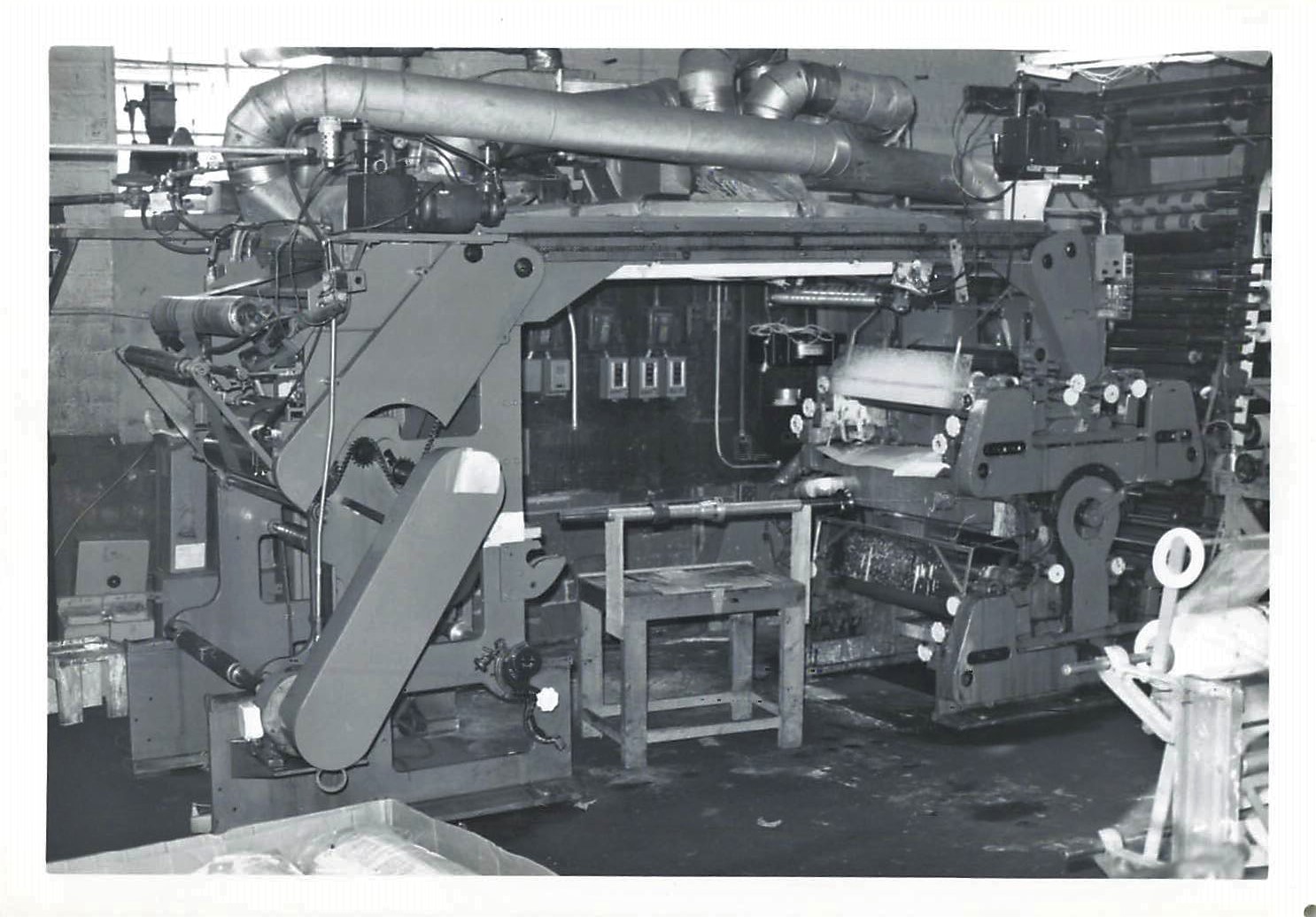 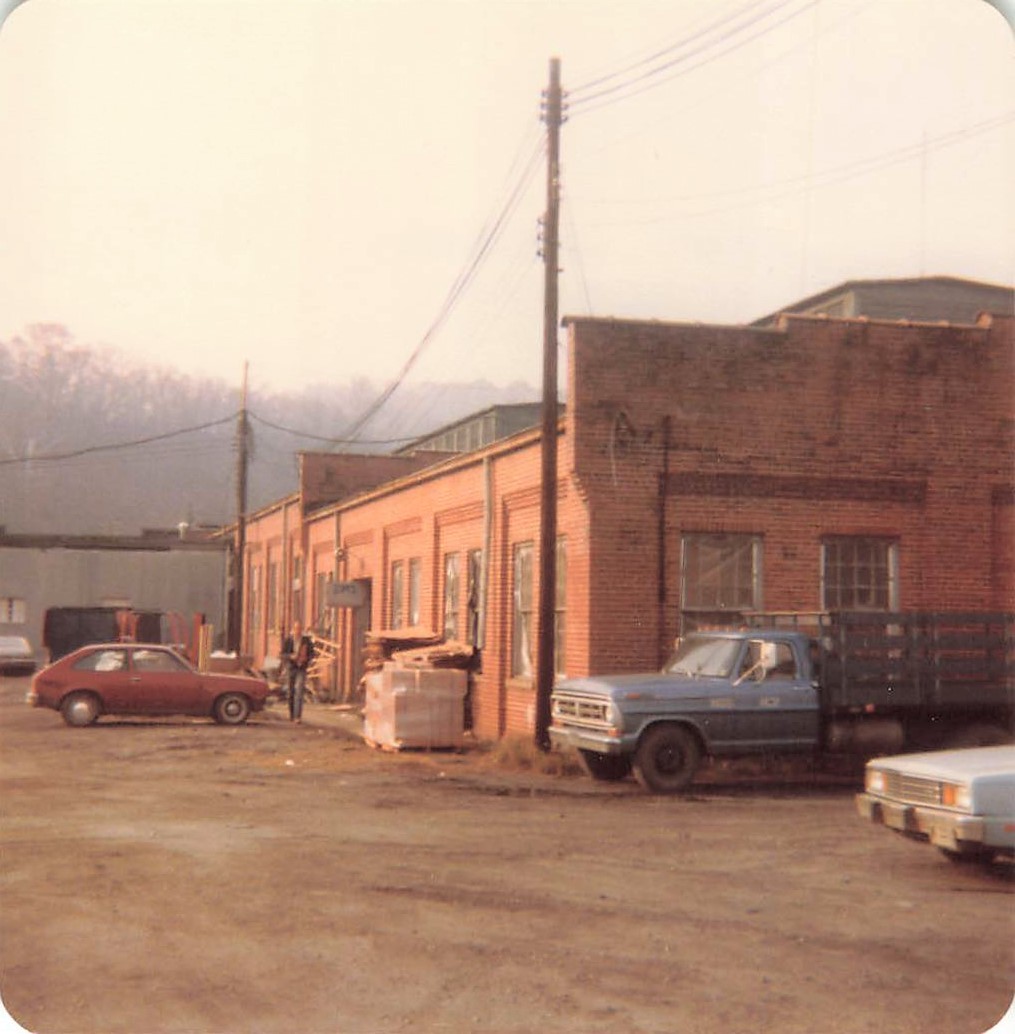 By 1978, having experienced steady growth, Zim's moved to a rented facility on 29th street in West Huntington, WV. Several of our current managers and supervisors were hired during this crucial time in our history and many are still with us now, including Kevin Worthy our General Manager. It was at this location that Harry Jr. purchased our first printing press and added two more bag machines. It wasn't until 1982, that an 8,000 ft building was built at our present site near Prichard, WV.
‍ 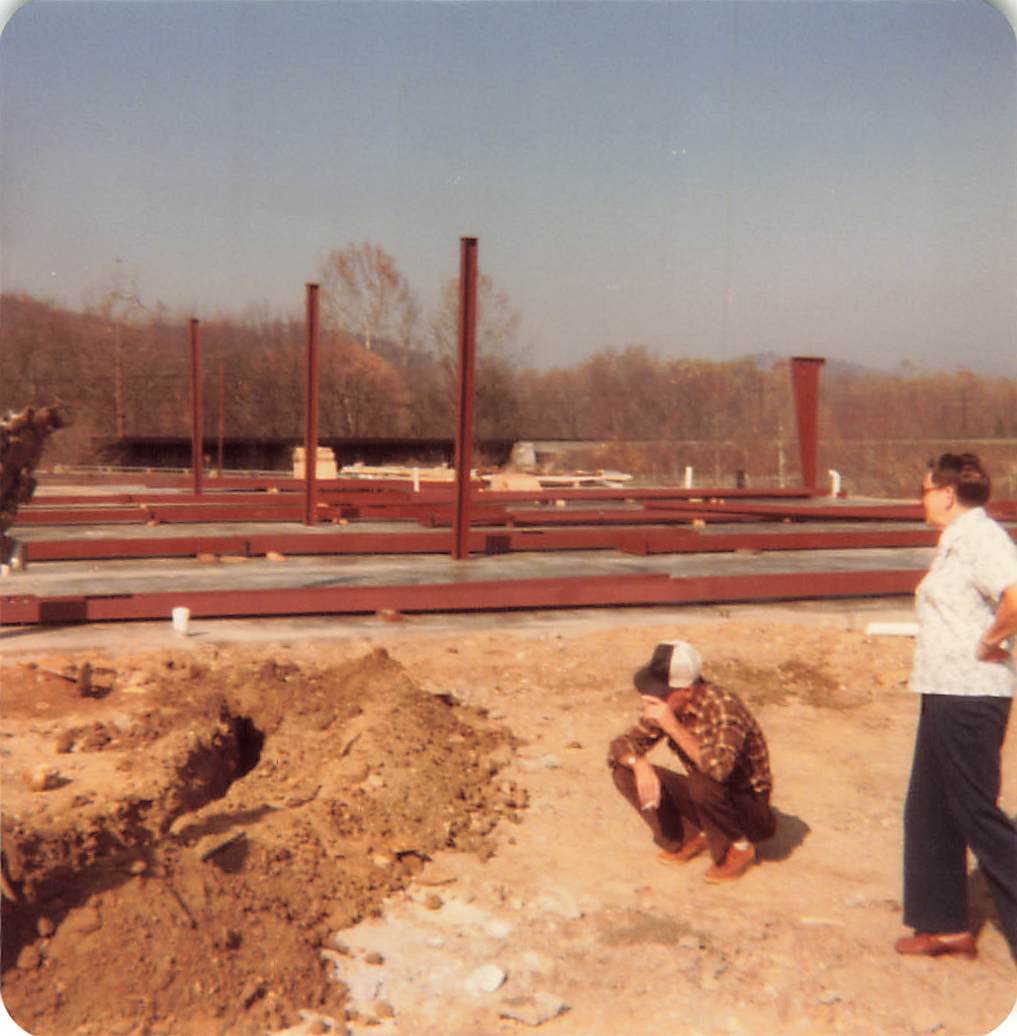 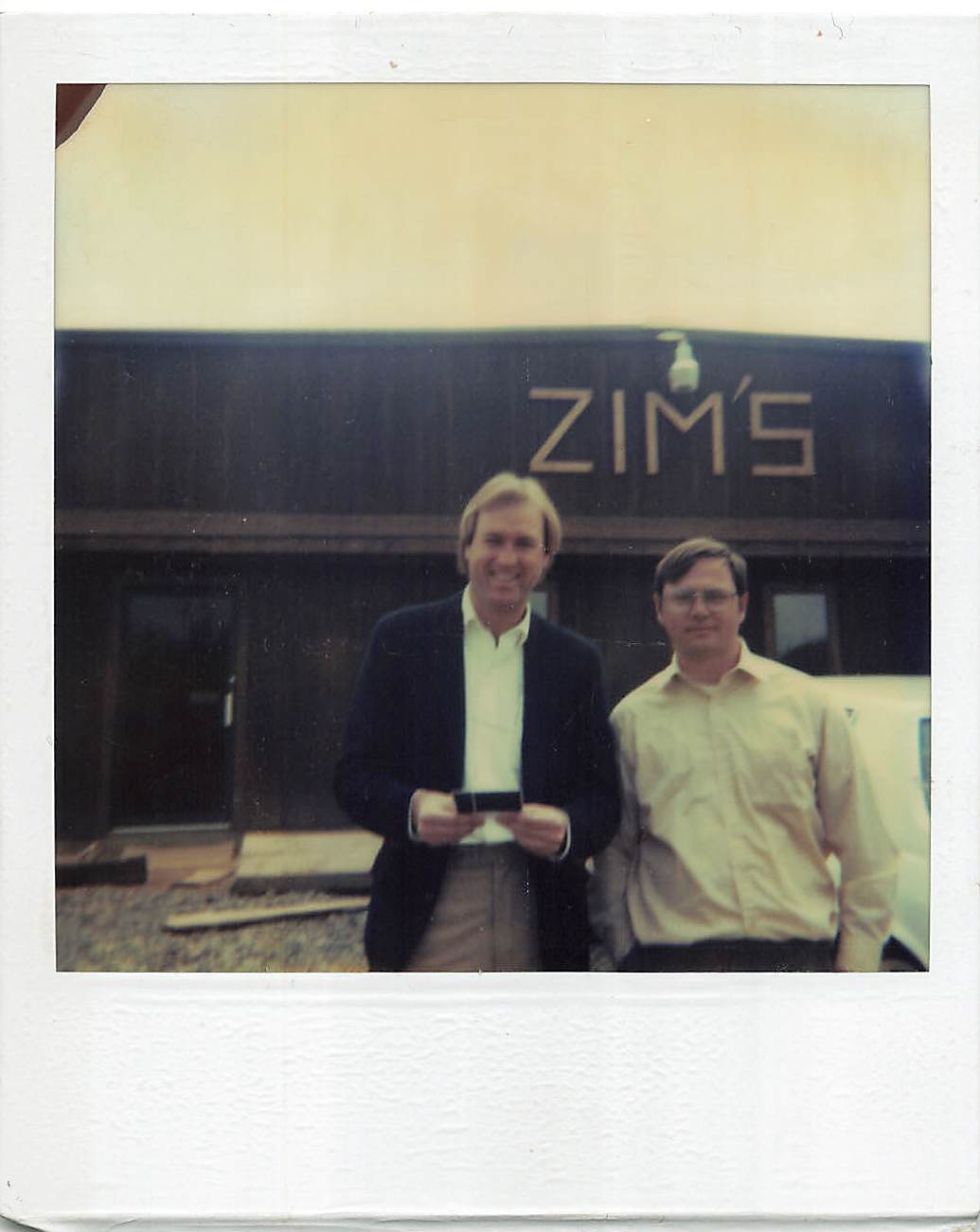 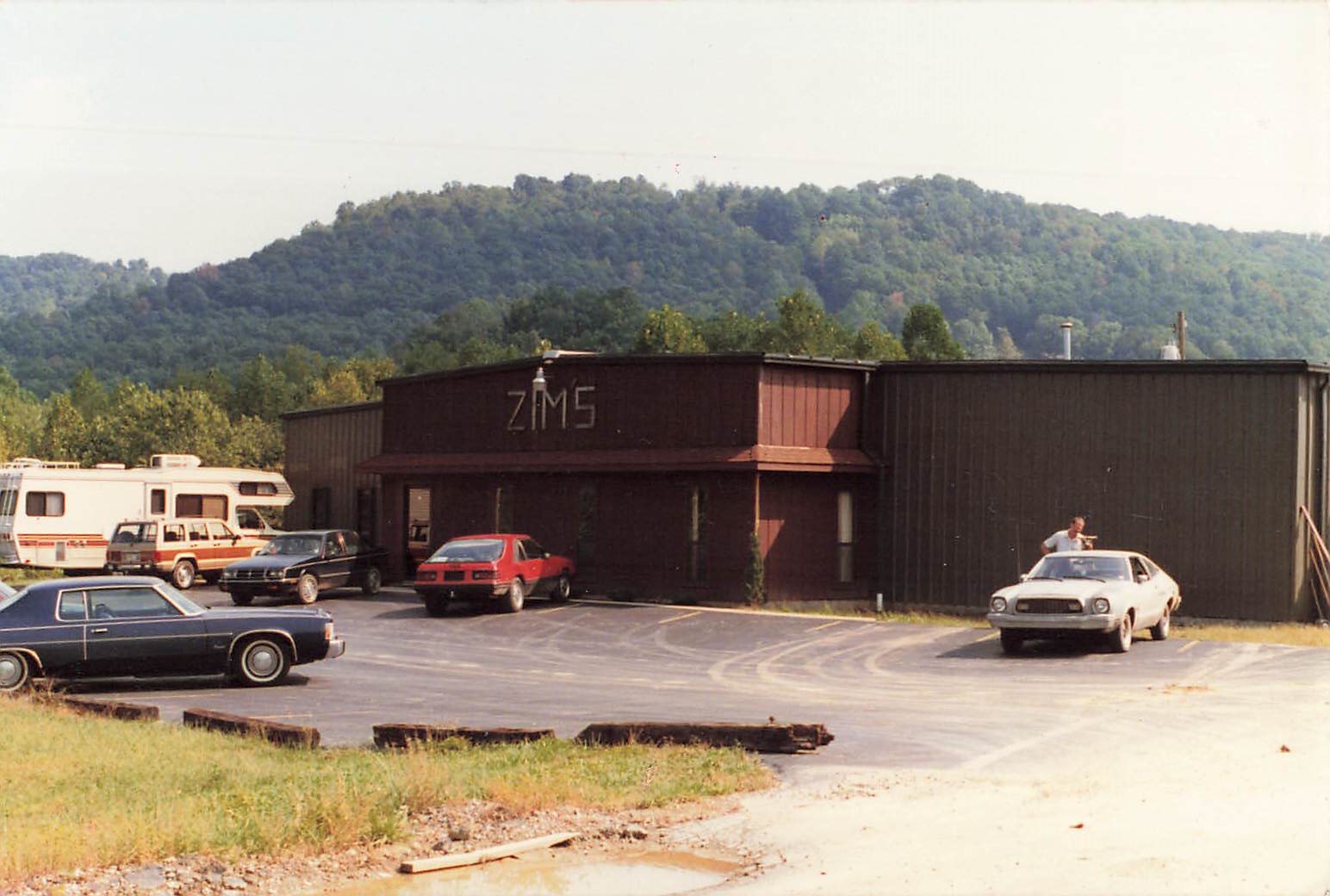 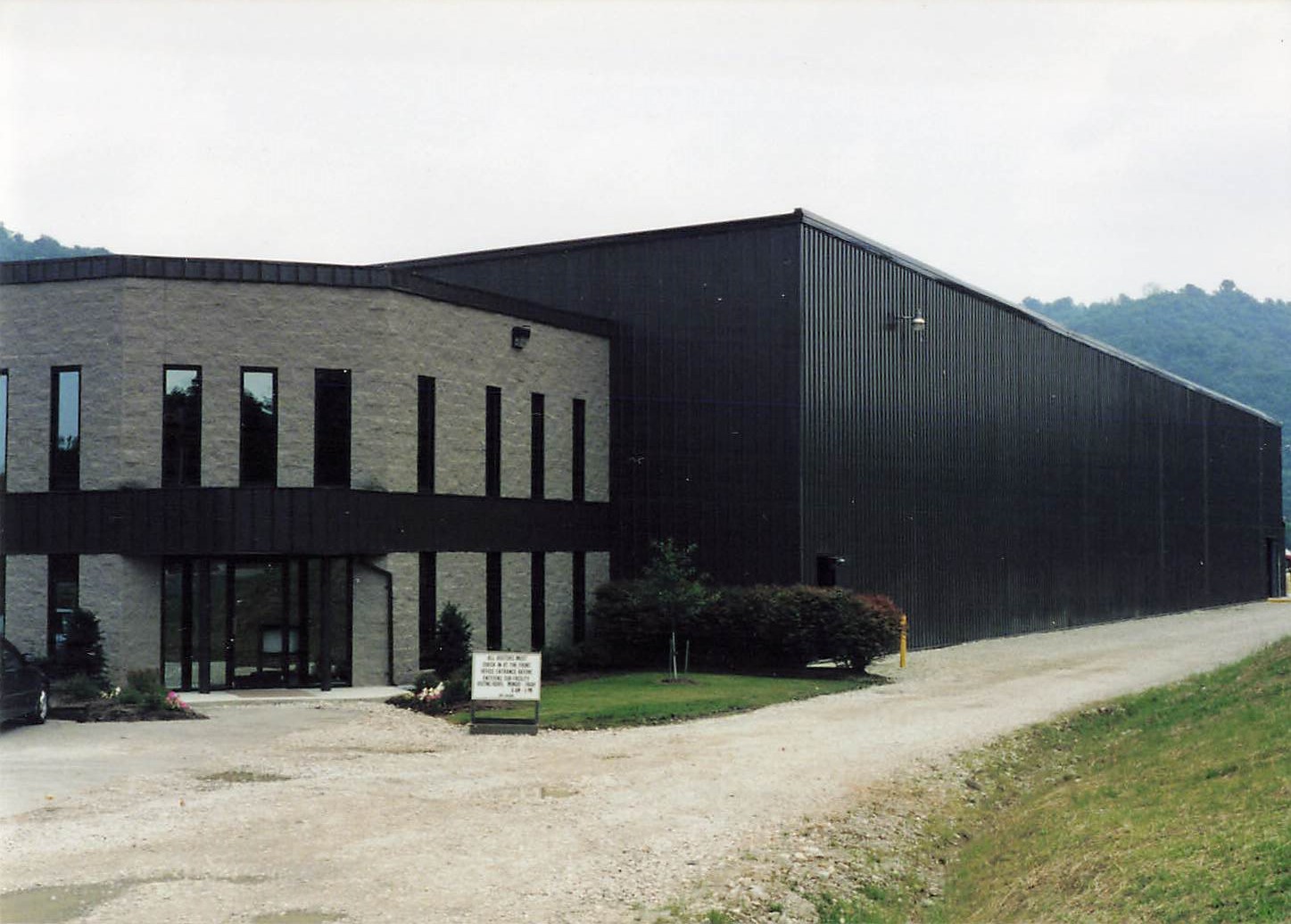 Since 1982, we have expanded four times. Our main facility became 48,594 ft housing many new bag machines within our bag department and Tim Burgess, VP of Operations, was hired. Shortly after Tim joined our team, in 1993, Tina Zimmerman, Executive VP, began her full-time career at Zim's.
In 1997, we built 4,008 ft of new office space at the front of our main location, in addition to 10,332 ft of raw material and finished goods warehouse was built for inventory storage.  We purchased a 6 color CI printing press with 4 color, process print capabilities and several new foam and film converting machines in our bag manufacturing department.

In 2007, we purchased a second facility at the Prichard Industrial Park to manufacture product for our expanding markets.  That 22,100 ft building constitutes a large portion of our Soft Pack Division where we still convert foam and bubble sheets and pouches. 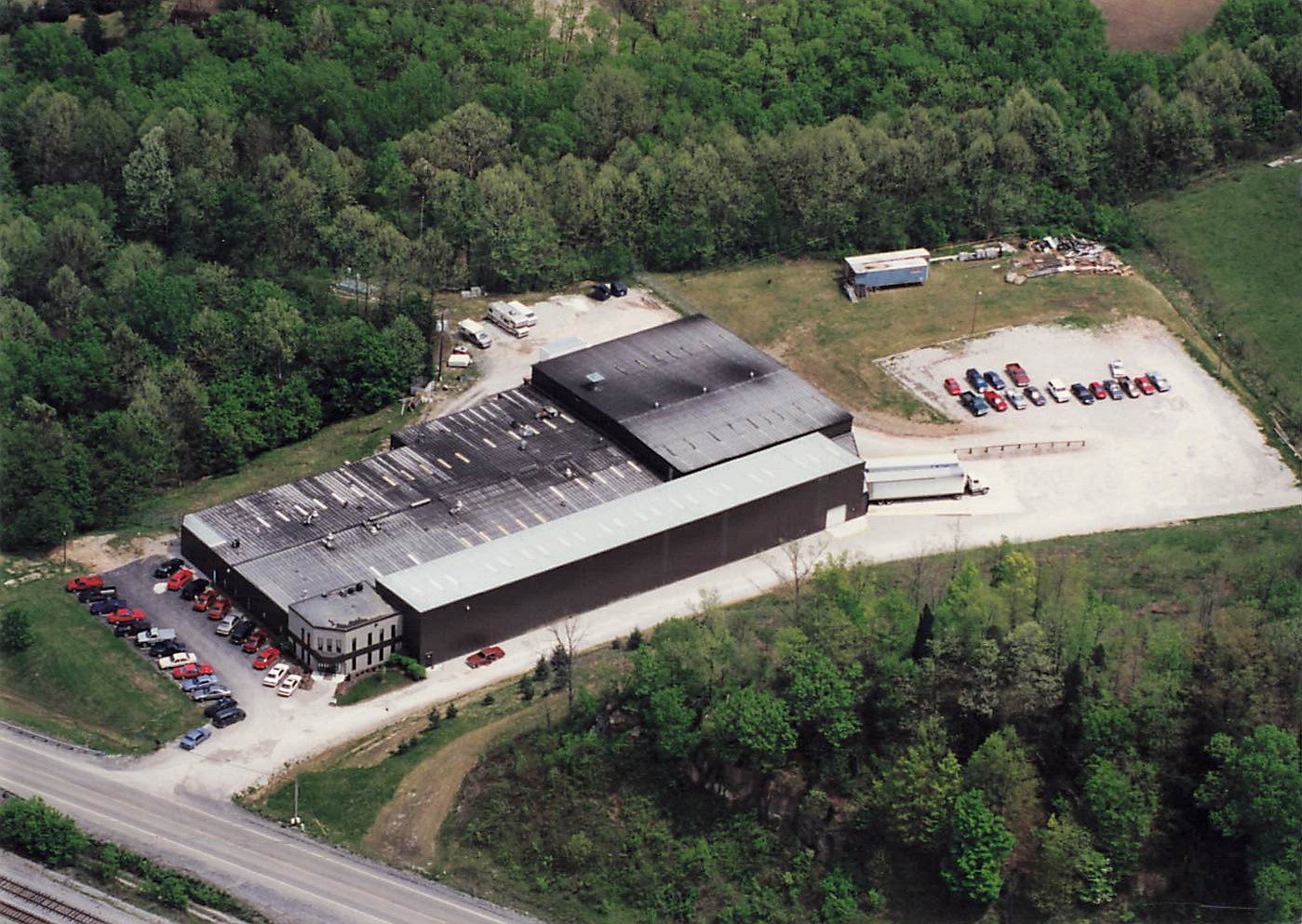 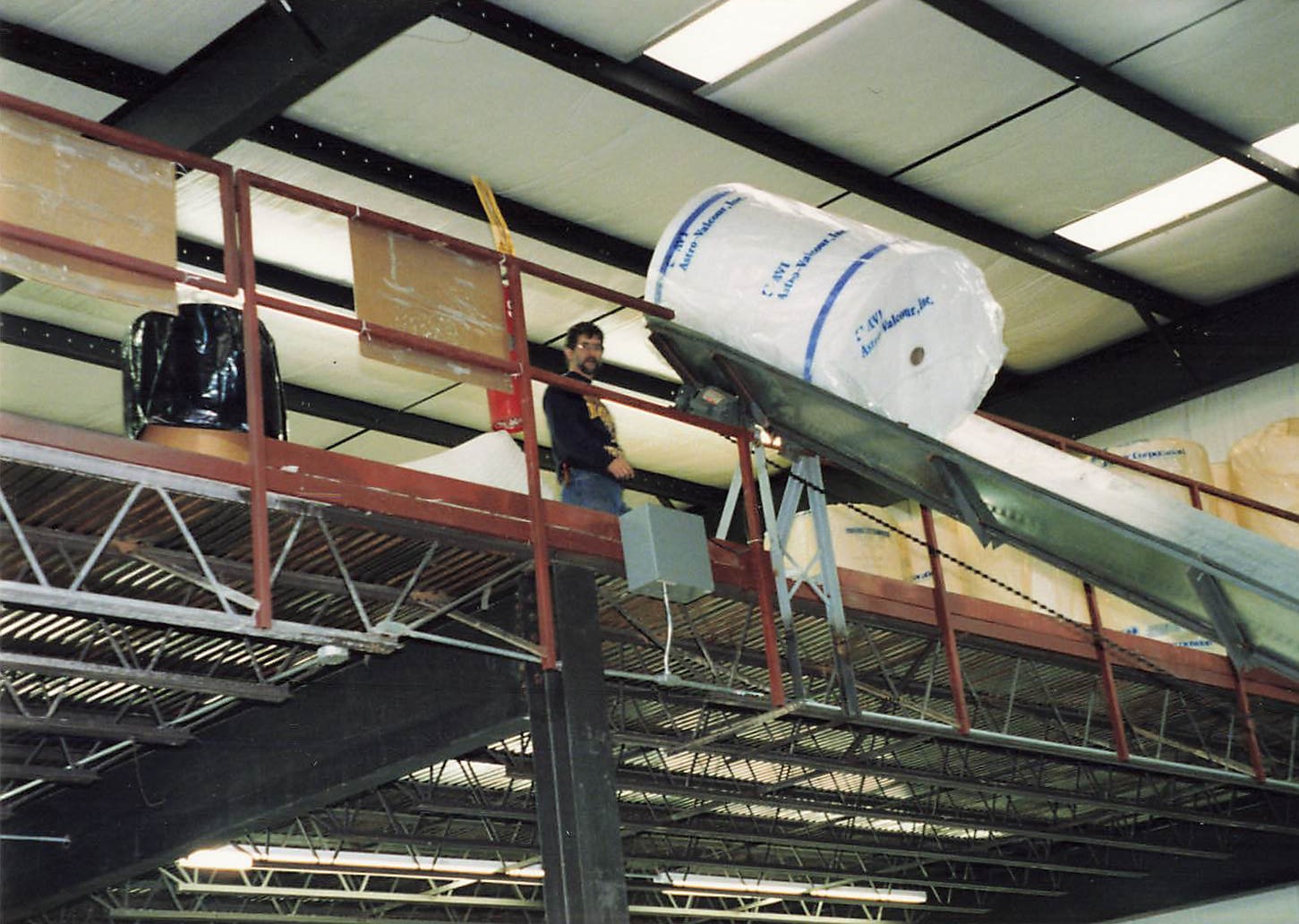 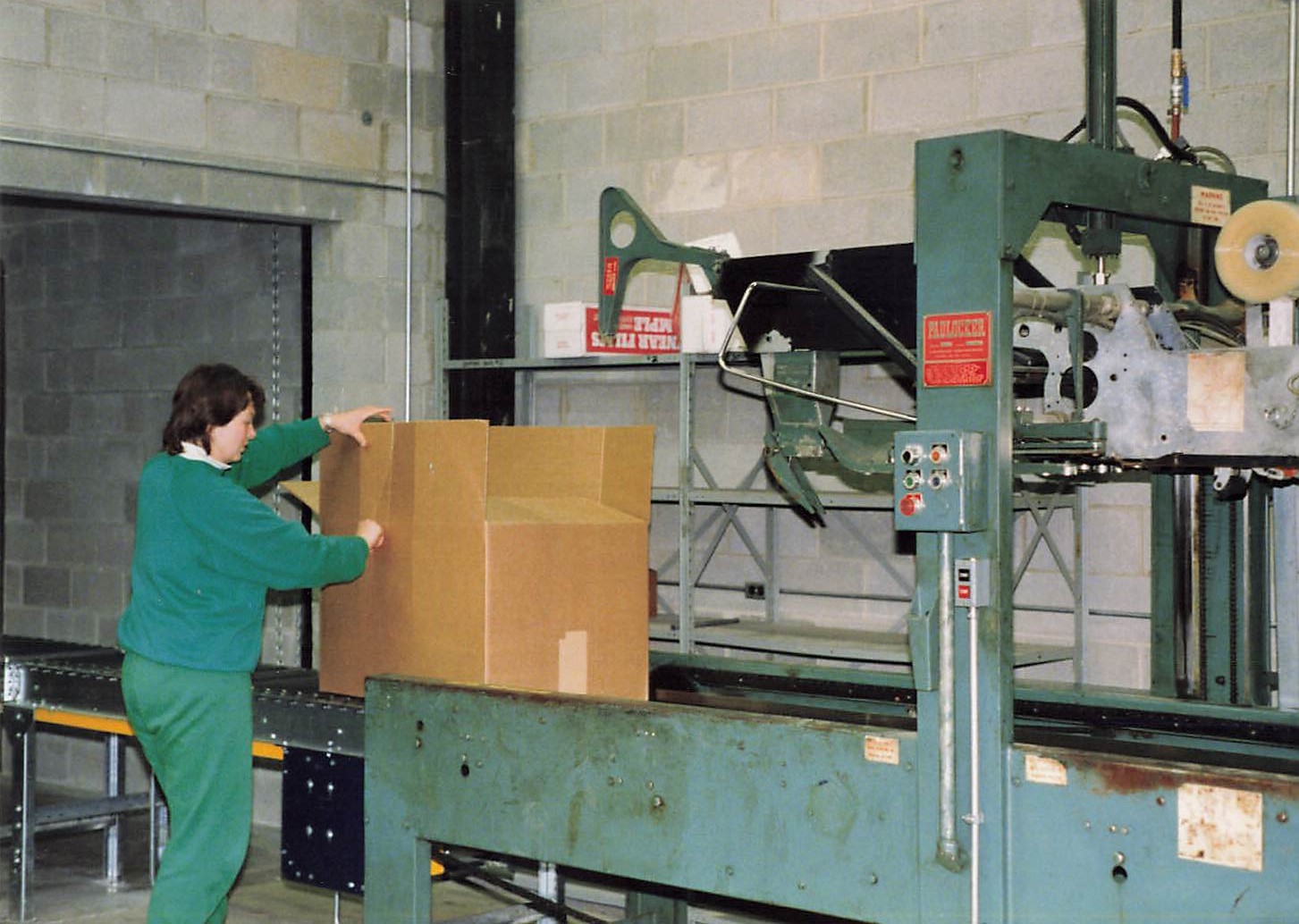 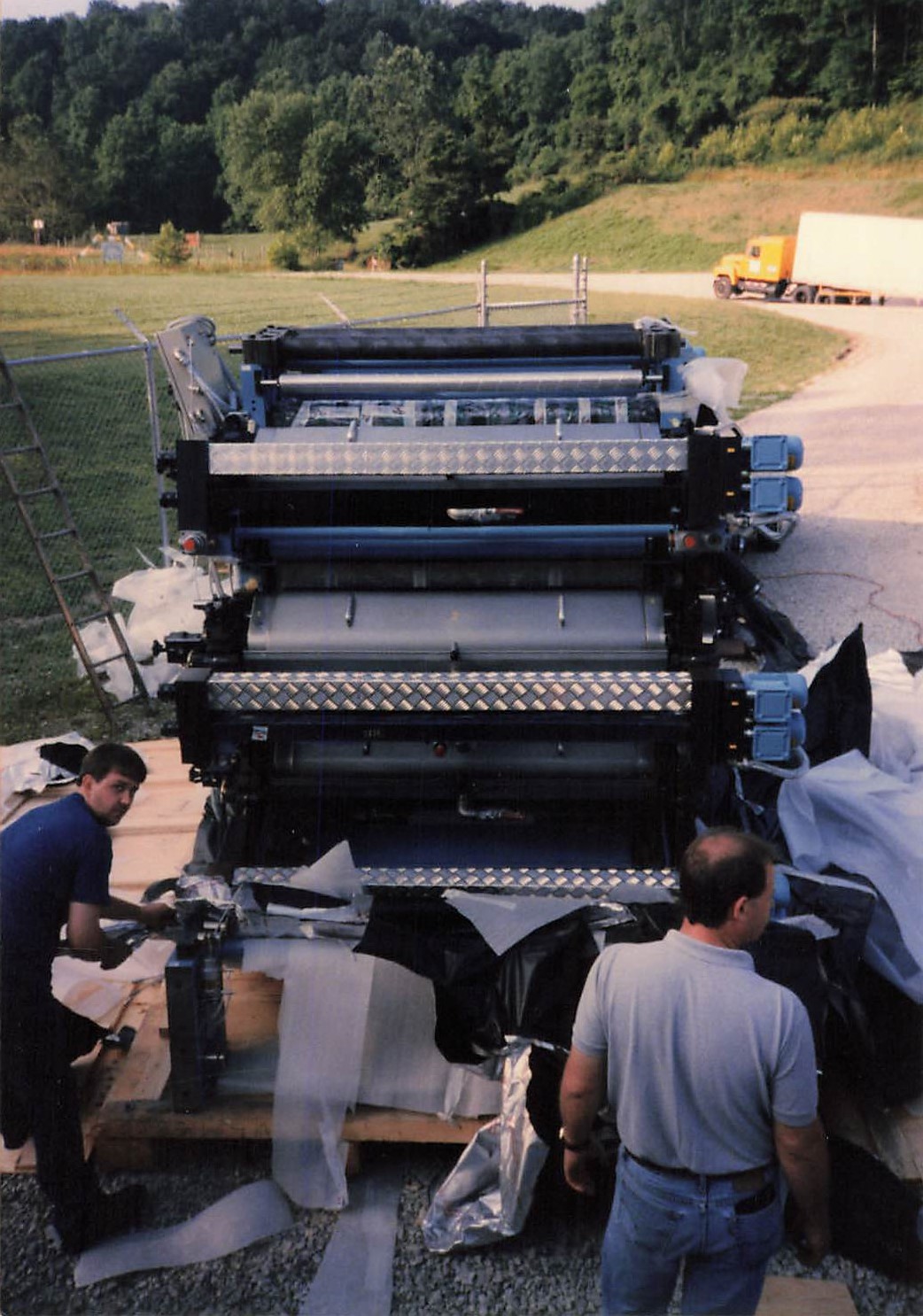 In 2015, Nathan Burgess, Harry Zimmerman's Grandson, joined the business. He and his generation will be an important part of our continued success into the future.

In 2016, a 15,195 ft building was added to the existing Soft Pack Division, creating us a total of 37, 295 ft of foam and bubble pouch manufacturing and storage areas in the Prichard Industrial Park.

In 2017, Fred Woerner, our long time independent Sales Manager retired, but has remained as an invaluable Director providing unique, industry specific insights after working in the industry for so many years.  He also provides a different perspective for the Board, one from outside the family.
‍In 2018, we expanded our printing department again. We built a 12,000 ft addition adjacent to our 1 Zim’s Lane facility to house a new, W&H Miraflex 10 color, 59” Printing Press.  This flexo-graphic printing press will take Zim’s and our printing capabilities to a whole new level. The projected startup date is planned for the end of July 2019.

‍In 2019, Janice Zimmerman retired while remaining on the Board as a consultant. After Janice's partial retirement, Tina Zimmerman stepped in as Executive Vice President. Harry Zimmerman, Jr.,will be easing his way out of the business over the next several years as Tina Zimmerman prepares to take over the reins down the road for her father.

Our list of satisfied customers includes many Fortune 500 companies, one of the largest E-Commerce Companies in the U.S., several large automotive corporations and various manufacturers in the bedding and appliance industries.  We hope to also begin to focus on the food packaging and medical industries. We ship to most of the southeastern and mid-eastern United States.

For many years, long before going "green" and "sustainability" became the buzz words, we have practiced waste minimization and recycling programs within our facilities. From purchasing, through production and waste recycling we strive to minimize scrap, return scrap to vendors for their blended extruded products and recycle and purchase used pallets. We are committed to further changing processes to be "greener" than others in our industry. We plan to continue using new technology to assist us with this goal. A recent, significant advancement has been in our printing department, where we purchased a new state of the art W&H Printing Press, we have installed a closed loop solvent wash-up and recycling system, minimizing much of our print related waste. This process allows us to re-use recycled inks and alcohols. Give us a call, this press is now in full operation (effective July 1, 2019).

Still privately owned and operated, Zim's Bagging Company employs between 96 - 100 workers, all of which are local residents of the Tri-State area. Our dedicated, loyal, employees and our customer focused business model, have always been our two strengths. Through 55 years of teamwork, prompt communication with our customers and hardworking employees have carried Harry, Sr.'s concept through five decades. Together, WE have built a reputable flexible packaging & printing business known for its’ continued commitment to customer satisfaction. 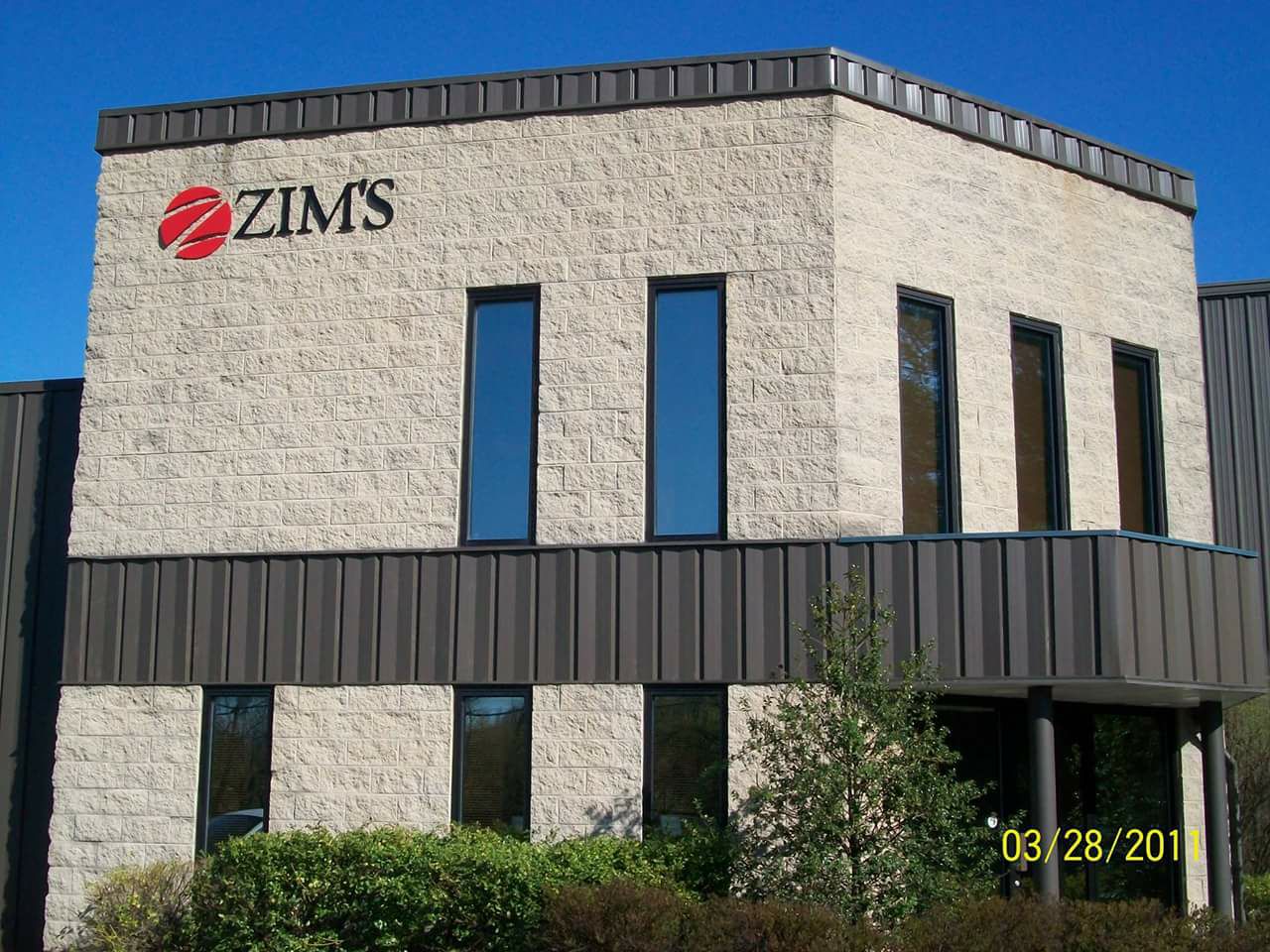 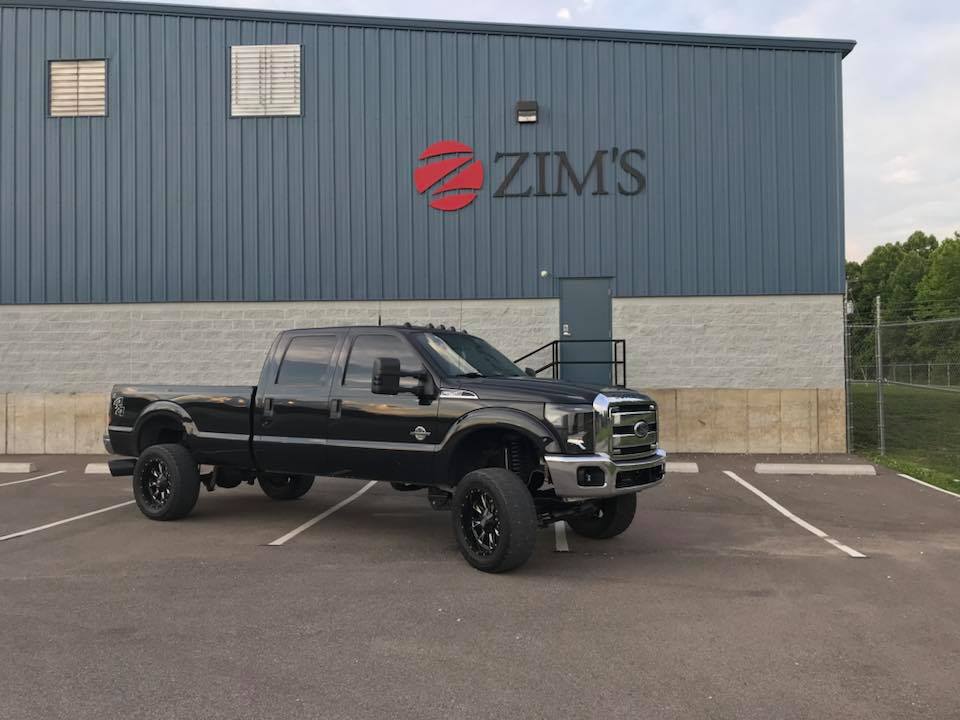 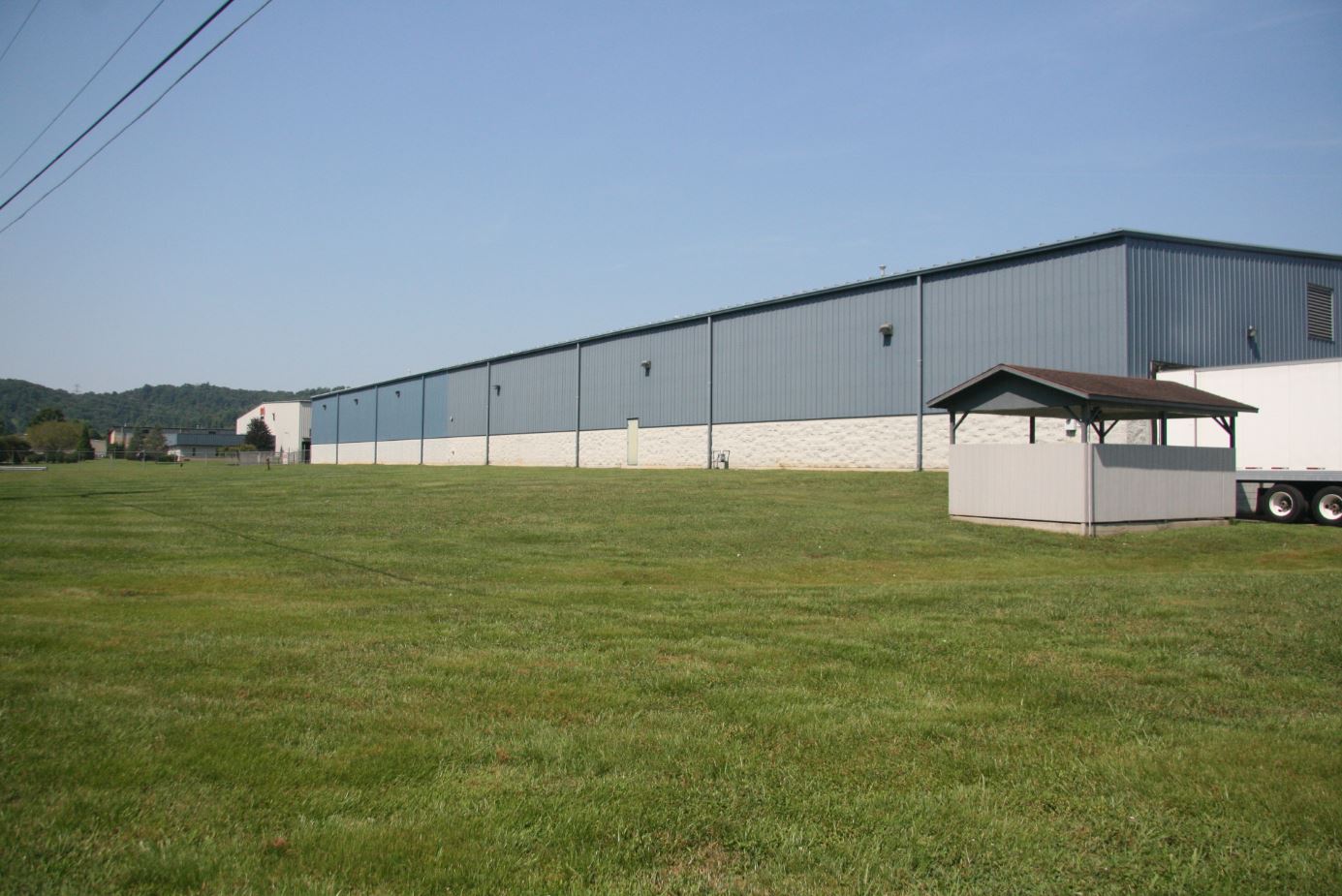